Picture a very Shakespearean drama and then place the Bhutto family as its main players. It surpasses all expectations of a volatile story full of greed, power hungry and manipulative individuals.

Benazir Bhutto’s brother, Murtaza Bhutto’s assassination comes to mind. A brutal killing by any measure, one that was pre-meditated and meticulously planned when a brother did not see eye to eye with his sister and brother-in-law, who happened to be the Prime Minister and the Minister for Industry respectively. Zardari along with Benazir has been accused of siphoning public and private monies out of Pakistan and into Swiss accounts. Anyhow, we all know that story.

Murtaza Bhutto was a radical leftist who was being supported by the Soviet Union at the time of his assassination. He had been in exile in Afghanistan but decided to return to Pakistan in the mid ’90s to be part of the political milieu and to partake in the Pakistan People’s Party (PPP).

Critical of Asif Ali Zardari, Murtaza lost ground with Benazir which in turn made him a strong and vocal critic of the PPP. Murtaza felt that the arguments were getting out of hand and decided to have a private meeting with Zardari which ended badly.

After a heated discussion, Murtaza and Zardari resorted to fisticuffs during which Murtaza managed to somehow shave off half of Zardari’s moustache. A deeply humiliated Zardari set about his revenge.

In a staged shoot out on September 20th 1996, outside Murtaza’s home in Karachi, a gang of armed police officers hid in strategic places. As Murtaza’s car pulled up, he along with seven other members of his entourage got out. Murtaza was immediately felled by a sniper, who managed to shoot him through the neck as well as in several other parts of his body.

Murtaza and his companions were fatally wounded and were left to bleed for over two hours before they were taken to separate hospitals. Murtaza of course died soon after, along with his supporters.

No one has been arrested or charged with the killing of Murtaza Bhutto. 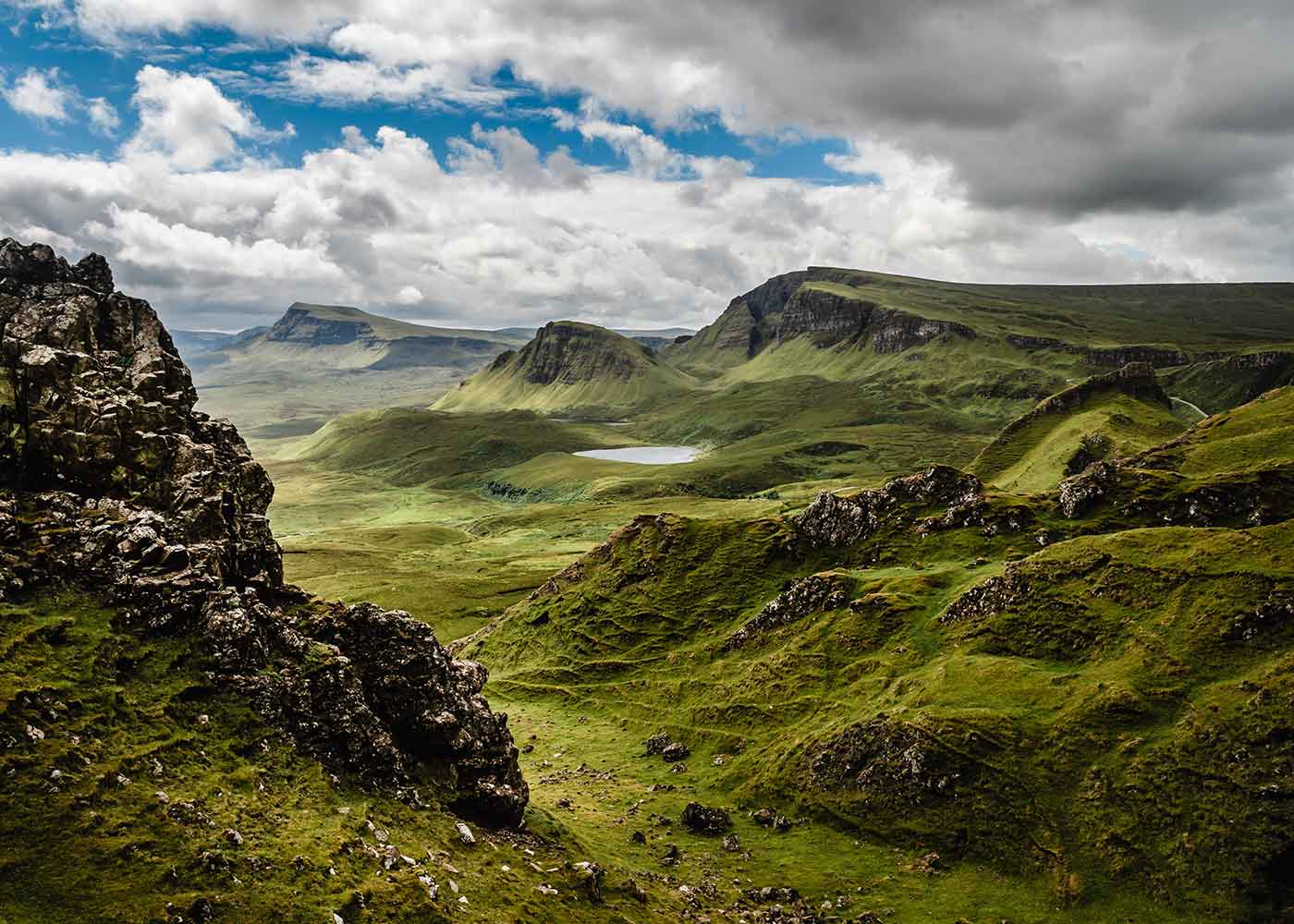 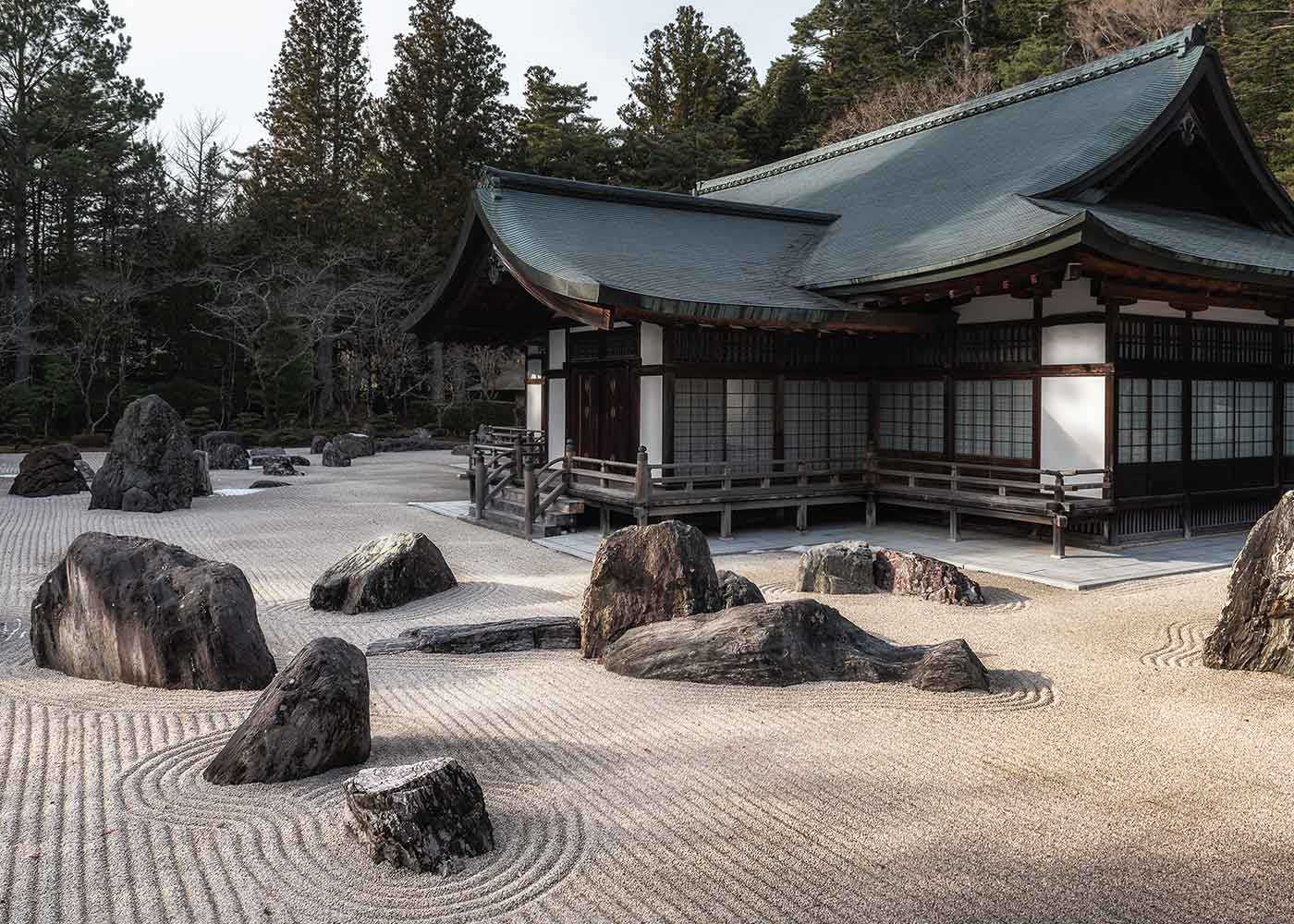 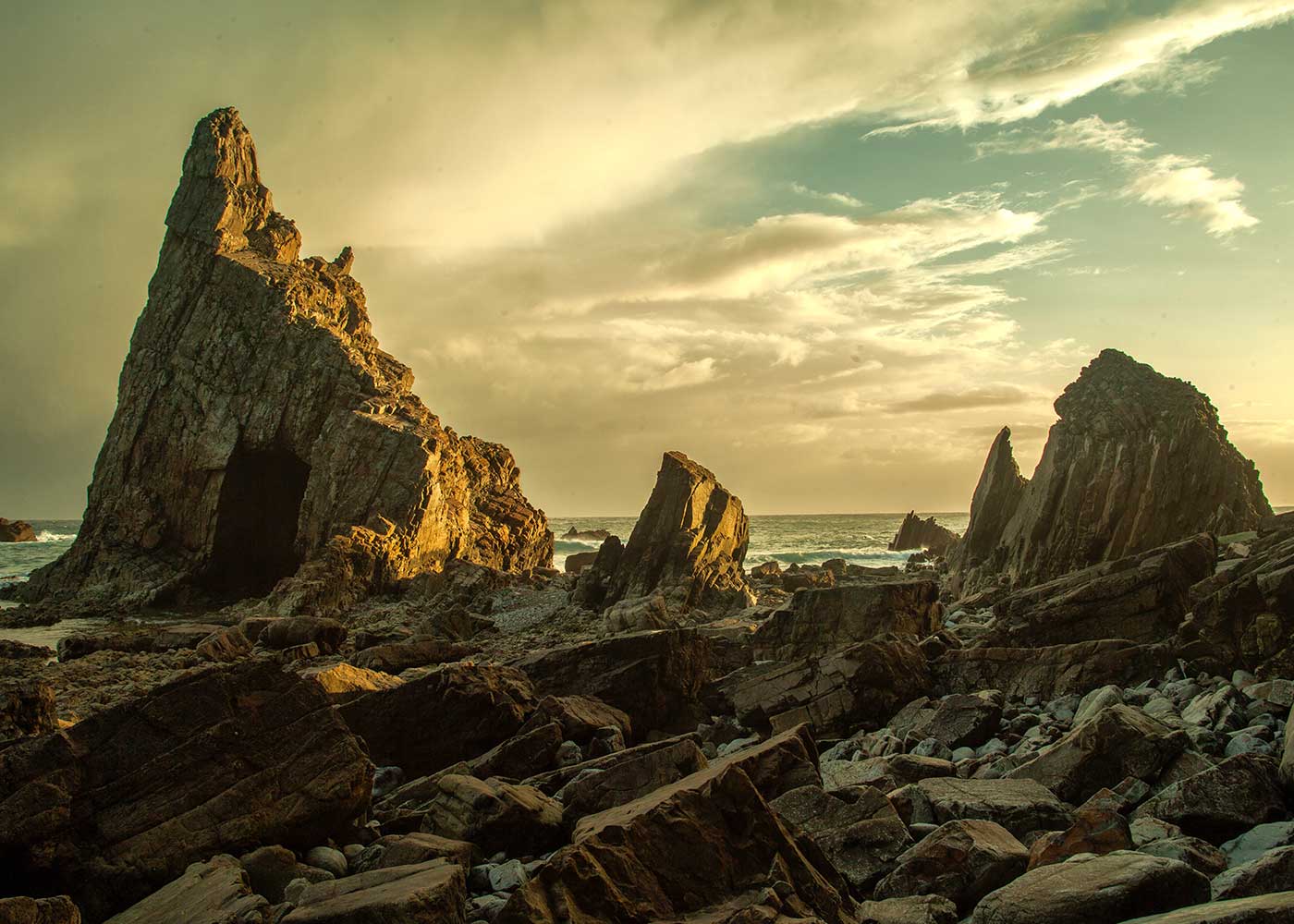 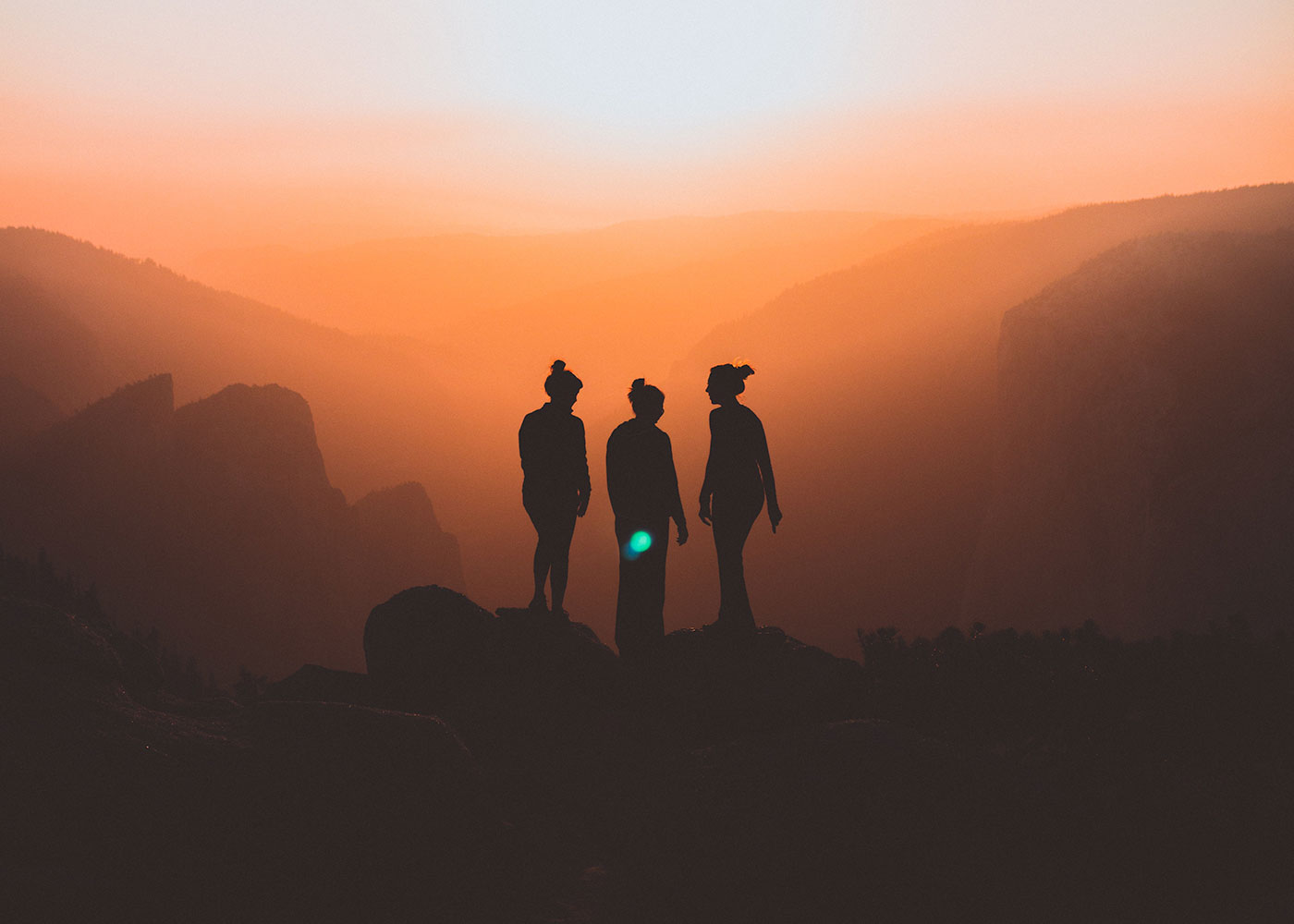 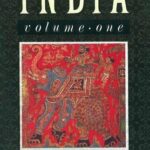 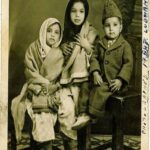